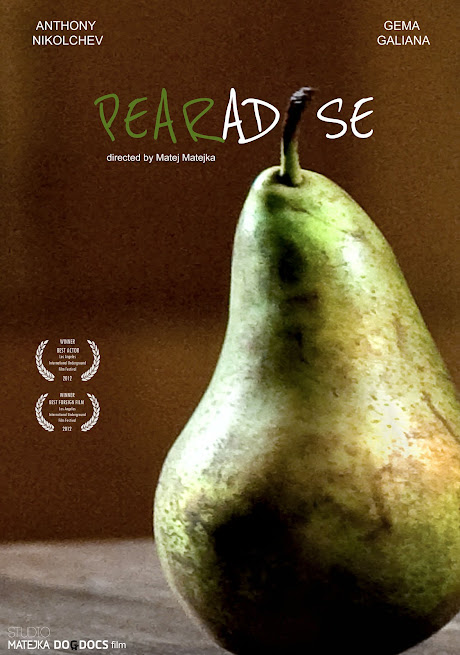 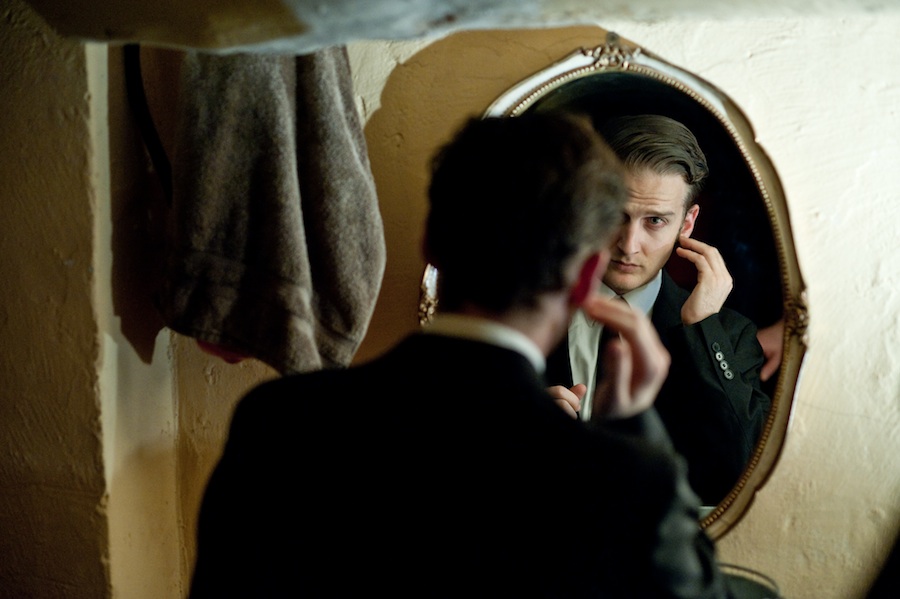 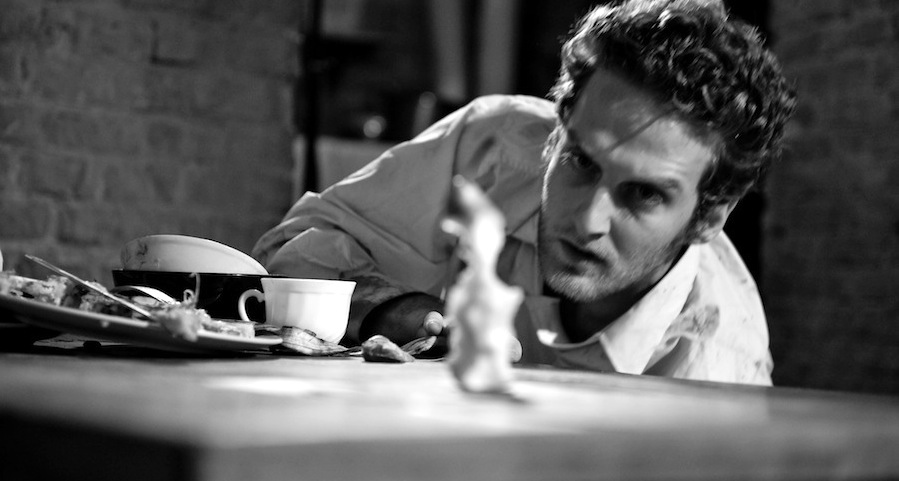 A man living underground tests his ability to interact with contemporary society. He fantasizes about seducing a woman who he watches from his window, but soon his imagination cannot even maintain a grasp of socially permissible behavior. In his imagination, nothing goes in the direction he believes his reality should. By the end, the man's denial is the only thing saving him from realizing the solitary truth of his socially paralyzed existence.

music by the Hi-Fi Honeydrops

To request to see the film, find my contact at the top of the page. 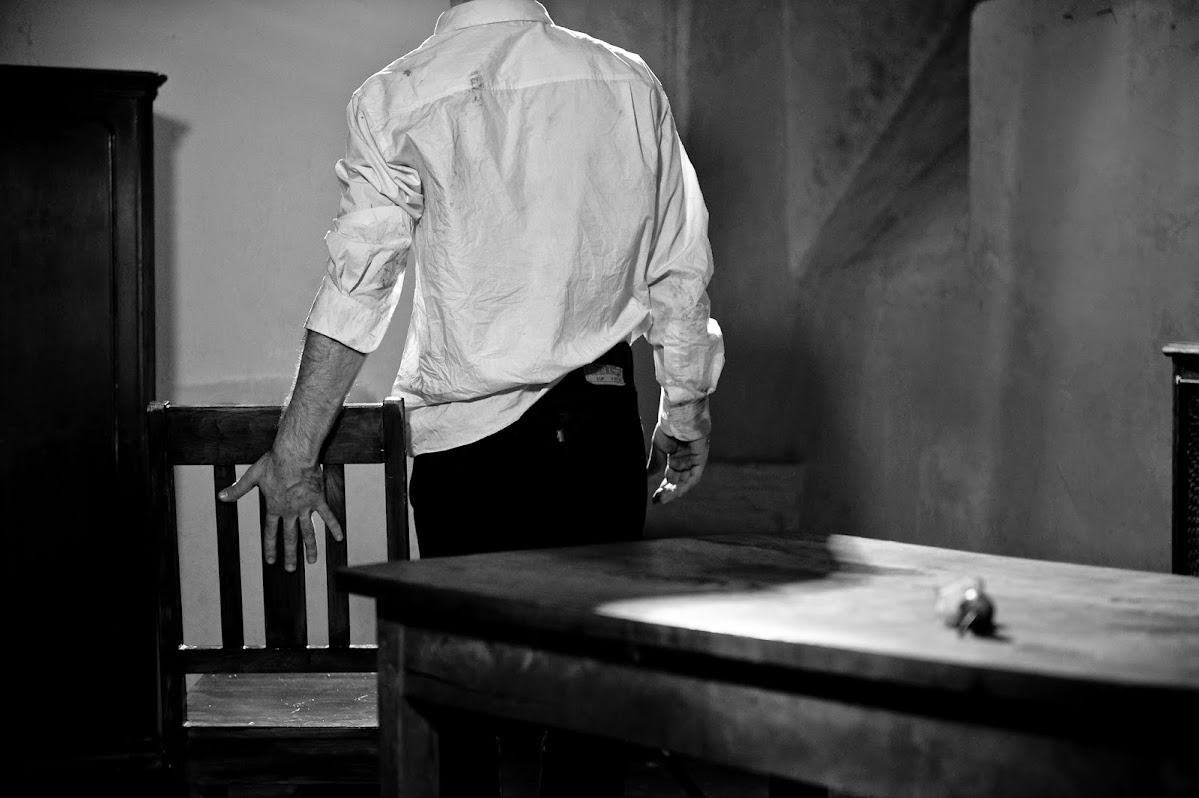